On March 10, 2022 Congress passed an omnibus spending package that included provisions for both the reauthorization of the EB-5 Regional Center Program, as well as modifications to both the Direct and Regional Center programs. The Direct EB-5 visa will now see adjustments to the number of visas of certain Direct projects, and now include visas authorized for participating in new “Infrastructure Projects.” The legislation also takes measures to add additional clarity and guidance to the administration of the Regional Center Program, which, particularly in recent months has been the subject of many questions and litigation.

The Regional Center Program which lapsed on June 30, 2021, has remained in a state of limbo for the eight months since then. The omnibus bill reauthorizes the Regional Center Program until September 30, 2027. Of the nearly 100 pages of the legislation referring to adjustments in the Program, the text provides updated language regarding regulations, compliance, and sanctions for non-compliance with the Program.

Additionally, as USCIS has been subject to a waive of litigation in the face of extensive delays for processing, the legislation includes a provision mandating the Director of USCIS to set a new fee schedule to ensure full recovery of associated costs to complete adjudication of EB-5 petitions “not later than…240 days after receiving a petition,” and “120 days after receiving a petition” from an investor seeking classification with investments in a targeted employment area, among other targeted processing deadlines. These new deadlines are mandated to take effect only after the USCIS’ has undertaken and a study of fees to be completed “[n]ot later than 1 year” from the enactment of the current legislation.

Critically, advocates of the lapsed Regional Center Program, have long called on Congress to create a “grandfathering” provision for the Program, given its long history of lapse and reauthorization, particularly in light of its most recent eight month hiatus. The legislation includes exactly that protection for investors awaiting adjudication of pending petitions at the time of any possible lapse in legislative authority. The language mandates the Secretary of Homeland Security to “continue processing petitions” under the Program that were filed prior to “September 30, 2026.” This provision effectively protects future investors who have submitted petitions one year prior to the Programs scheduled end date in 2027. Further the Secretary “may not deny” these petitions during any potential lapse, nor “suspend or terminate the allocation of visas.” 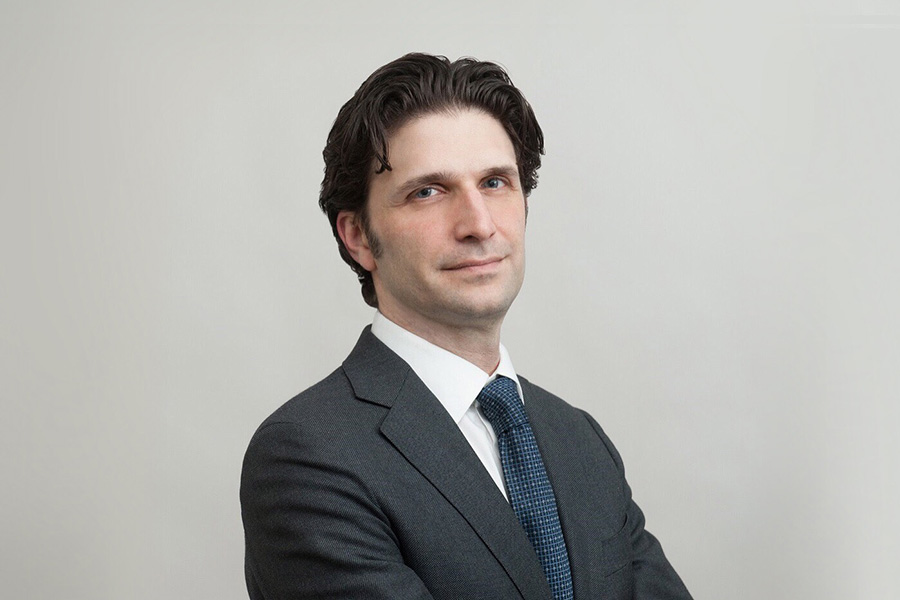