Late on December 31, 2020, President Trump issued a proclamation continuing Proclamations 10014 and 10052, which suspended the entry of certain immigrants and nonimmigrants into the United States as a result of the COVID-19 pandemic. The proclamations have been continued until March 31, 2021. Proclamation 10014, which imposed limitations on the issuance of immigrant visas, was issued on April 27, 2020, and banned the entry of individuals who:

However, Proclamation 10052 only applied only to an individual who:

In addition to the above-noted exceptions to Proclamation 10052, there is also an exception for named plaintiffs in a federal suit, National Association of Manufacturers v. Department of Homeland Security (NAM), which enjoined the government from enforcing section 2 of Proclamation 10052 against named plaintiffs and members of the plaintiff associations.  The named plaintiffs include the National Association of Manufacturers, the U.S. Chamber of Commerce, the National Retail Federation, TechNet, and Intrax, Inc.  Therefore, any J-1, H-1B, H-2B, or L-1 applicant who is either sponsored (as an exchange visitor) by, petitioned by, or whose petitioner is a member of, one of the above named organizations is no longer subject to PP 10052’s entry restrictions.

Citing the ongoing pandemic, the President declared in his December 31 proclamation that the extension of limitations on entry to certain nonimmigrants was necessary, as “the  admission of workers within several nonimmigrant visa categories [continues to pose] a risk of displacing and disadvantaging United States workers during the economic recovery following the COVID-19 outbreak.”  The U.S. unemployment rate in November was 6.7%, down from 14.7% in April at the height of business shutdowns related to the pandemic, but more than double the 3.5% rate in February.

We also note that the extension of these restrictions through March means the curbs will be in place when President-elect Biden takes office on January 20, 2021.   Biden has been urged to rescind Trump’s travel bans, but in matters related to Biden’s response to the pandemic as it affects his immigration policy, Biden has been hesitant to declare a firm position.  Rather, his campaign has said that Biden will look to public health officials for guidance on pandemic-related border closures.

For employers, the extension of the ban on new H-1B, L, and J visas presents an unwelcome obstacle to hiring during a time when businesses are expanding operations following months of severe restrictions on business activity due to the pandemic.  For the incoming President, the extension serves as a challenge: Biden has been bullish on increasing and expanding immigration opportunities in the U.S. after four years of Trump’s anti-immigrant agenda, but Biden has also faulted President Trump for inconsistent messaging on the need for strict compliance with COVID-19 restrictions as a matter of national policy.   Therefore, it is unclear if Biden will act swiftly to lift the restrictions on H-1B and L visas (among others), or if he will instead focus on matters for which he has already made a determined commitment to act, such as rescinding the so-called “Muslim Ban” issued in 2017,  which limited visa issuance to persons from several Muslim-majority countries.   Green and Spiegel will continue to monitor this matter and will report as the ongoing pandemic affects U.S. immigration policy.

Green and Spiegel will continue to monitor and report on any developments. Please contact us if you have any immediate need for assistance. 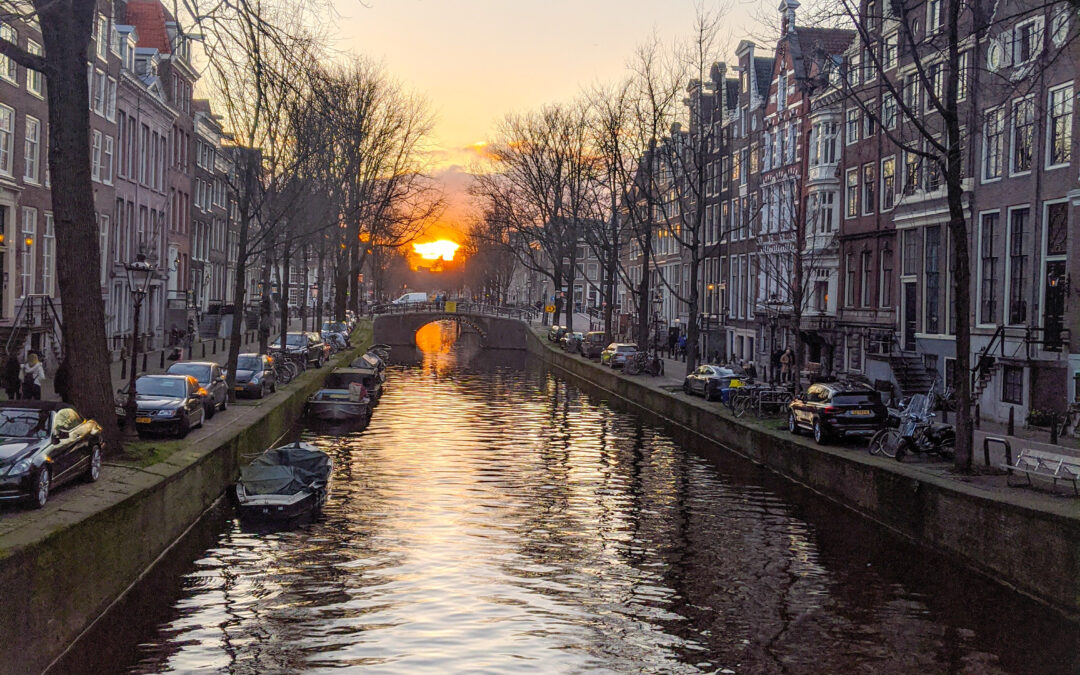 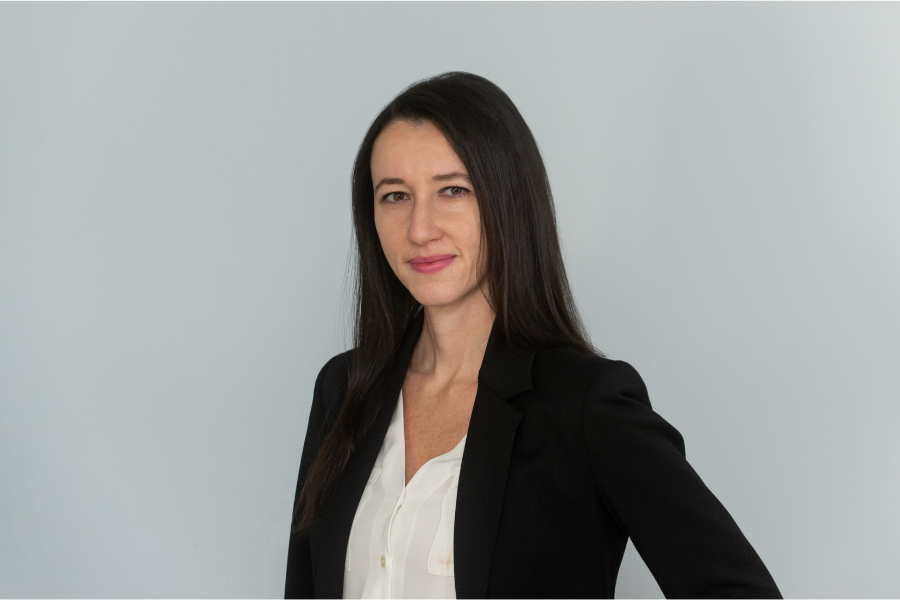