USCIS STAVES OFF THE AXE… FOR NOW

Patrick Leahy (U.S. Senator, VT) announced today that U.S. Citizenship and Immigration Services (USCIS) is postponing a proposed furlough of employees through at least August 31, 2020 to provide Congress and the White House an opportunity to address its projected $571 million deficit.

USCIS administers immigration benefits within the U.S. Department of Homeland Security (DHS).  Much of its funding comes from fees.  Applicants and petitioners with business before the agency pay for those services and those fees have been dropping for some time and the agency was projected to run out of money before the end of the fiscal year.  There is some dispute between the agency, the department, and Congress as to whether the agency has the resources to cover its expenses through the end of the year though.  Nonetheless, USCIS had notified 13,350 of its 19,000 employees that the would be furloughed (laid off) as of August 3, 2020.

USCIS has notified Congress that it will delay the furlough until at least August 31, 2020.

This morning, DHS notified Congress that it would delay unpaid furloughs of USCIS employees until at least August 31, 2020. USCIS spokesperson Jessica Baker Collins stated “[t]his delay is intended to allow Congress enough time to act and provide USCIS with the funding needed in order to avert the administrative furlough altogether.”

What effect will the delay in furloughs have on the visible operations the public use?

It is difficult to predict the effect that delaying furloughs will have on operations. Due to COVID-19 quarantines and agency directives, USCIS offices have been shuttered, in-person services severely curtailed, and employees redirected to remote work appropriate activities.  Some of those activities have been reopened and some normalcy has been restored in recent weeks so it is hoped that a delay in furloughing will allow the agency to restore more of the in-person services on which some immigration processes rely.  Will the furlough delay address significant issues like USCIS’ failure to produce critical identity and work authorization documents though? That remains to be seen.

A furlough delay is good and welcome news but a month’s reprieve is best looked at as creating the space for solving USCIS’ budget issues, rather than a solution in-and-of itself.  August 31, 2020 will come quickly and the disputes about what the numbers and causes of the budget crisis are suggests that reaching a deal within the Congress and between Congress and the White House will require significant work.

The Green and Spiegel is an established immigration firm with extensive experience in these areas.  If you need help with such matters, please contact us on the web or via phone at (215)395-8959. 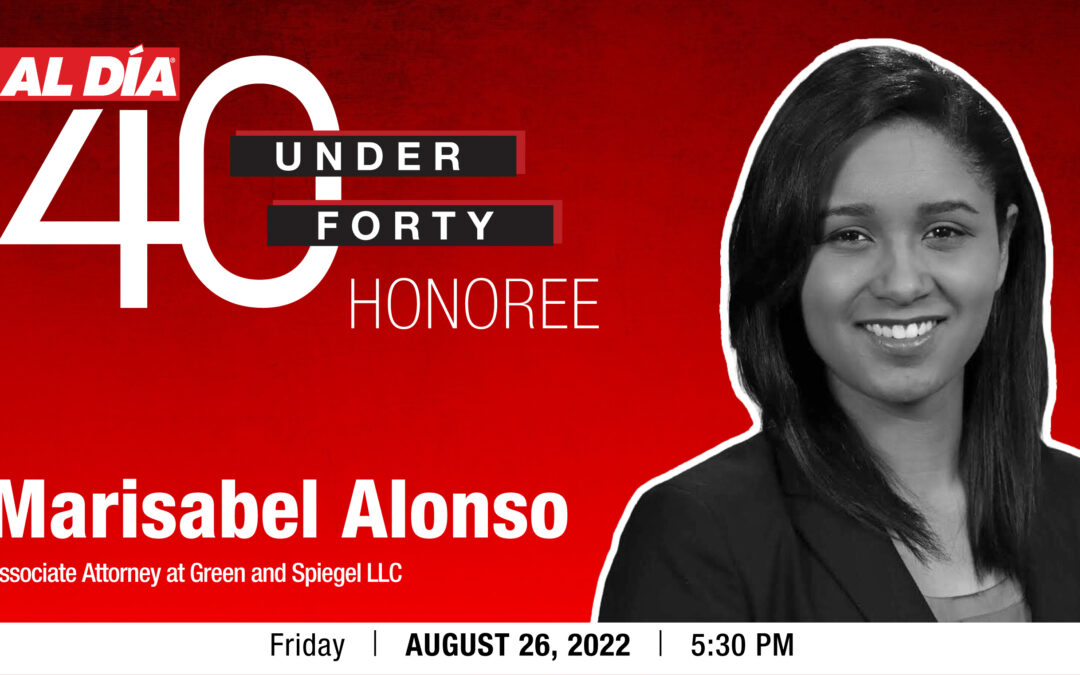