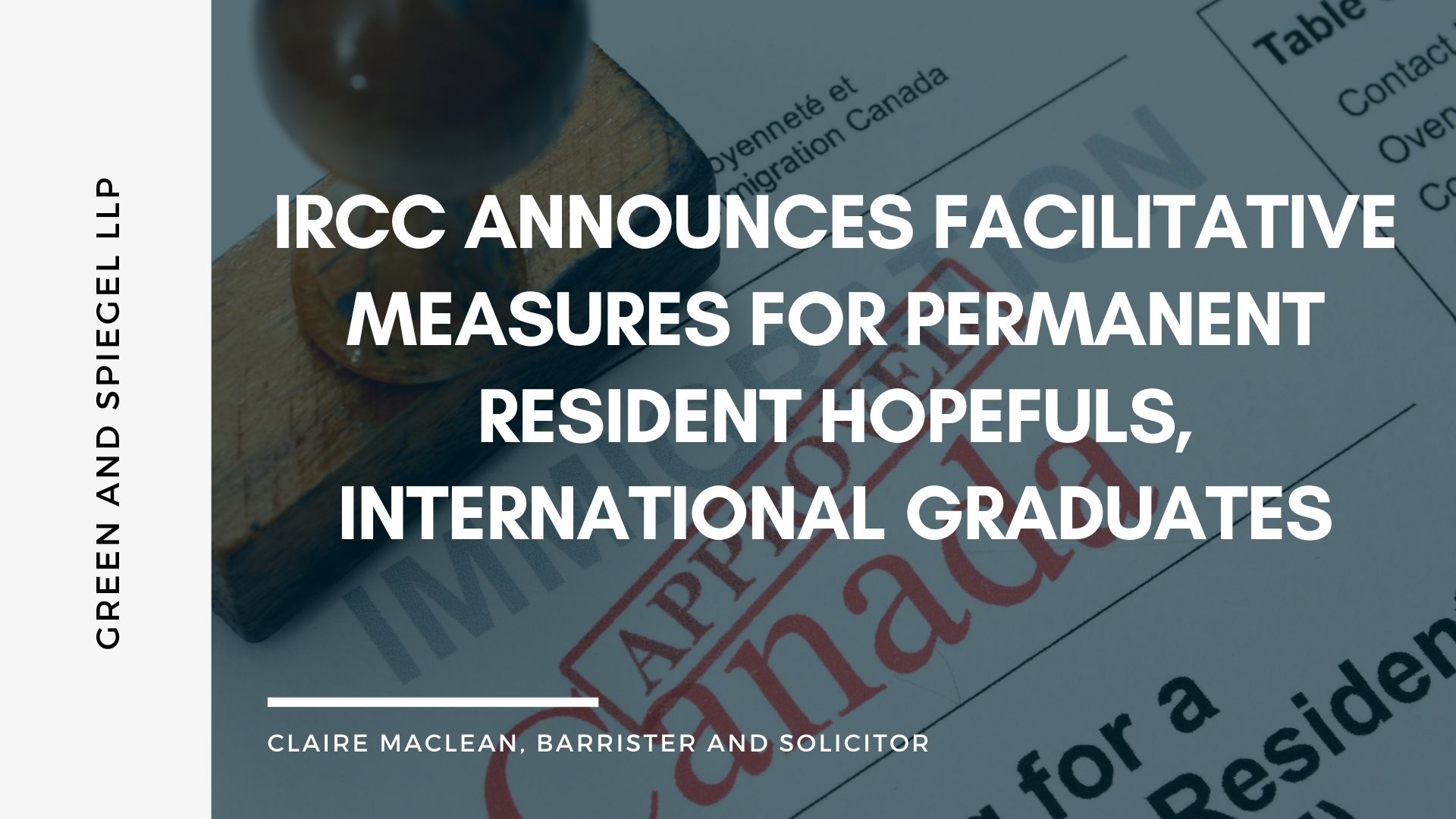 Specifically, Minister Fraser announced the resumption of Express Entry draws, which have generally been on hold for any candidate without a provincial nomination since September 2021. In addition, in recognition of the difficulties which this pause on invitations has caused for PGWP holders, Minister Fraser announced the impending release of a subsequent open work permit option for those with a PGWP expiring in 2022. Finally, effective summer 2022, candidates with applications pending under any stream of the TR to PR Pathway will be eligible for longer open work permits, and their spouses living abroad will have a new open work permit option enabling them to join their spouse in Canada while the application progresses.

In January 2022 Green and Spiegel LLP detailed that invitations to apply for permanent residency under the Federal Skilled Worker, Canadian Experience, and Federal Skilled Trades Classes would be on pause indefinitely, while IRCC worked to manage unusually high inventory levels within these categories. While maintaining this pause allowed IRCC to process an exceptionally high volume of PR applications to date in 2022, many express entry candidates who had not yet been invited expressed concern regarding their ability to plan their immigration future in Canada.

The announcement that IRCC will resume the issuance of invitations to apply in early July 2022 provides a welcome reprieve from this uncertainty, giving candidates a tentative timeline by which they may expect an invitation to apply. While much remains unknown about this resumption, including whether the initial draws will be general or program-specific, and the CRS point score which will be required to qualify for an invitation, those amongst the highest scoring candidates currently in the express entry pool may receive an invitation to apply much earlier than anticipated based previous information regarding this pause.

It is expected that this open work permit option will give approximately 50,000 international graduates additional time to both accumulate work experience needed to apply for PR status and enable them to remain in Canada while awaiting an invitation to apply. Although details surrounding the application process and requirements are expected to be announced in the coming weeks, building off learnings from the previous program those intending to apply may wish to ensure their passports are valid for at least two years, as open work permits can only be issued to the passport validity date, and extensions may not be permissible under this new program.

Finally, following today’s announcement, spouses of TR to PR pathway applicants, who are currently residing outside of Canada and are being processed as accompanying dependents under the Pathway application can expect expanded open work permit options to be released in the coming months. Intended to enable spouses to reunite with their family members in Canada while processing on their PR application continues, this program expands open work permit eligibility beyond the spouses of work permit holders working in skilled occupations in Canada.

Overall, the changes announced today were released to address the concerns of many temporary residents and foreign nationals whose immigration plans had been interrupted by the pandemic. Designed as responsive measures to enable Canada’s continued economic recovery through the contributions made by foreign workers, as well as a recognition of the difficulties which prolonged hardship has caused on applicants waiting to be reunited with their family members abroad, these were long-awaited, and welcome changes by many. While specific details are yet to be announced, candidates wishing to avail themselves of these changes are advised to reach out to a member of the Green and Spiegel Team. 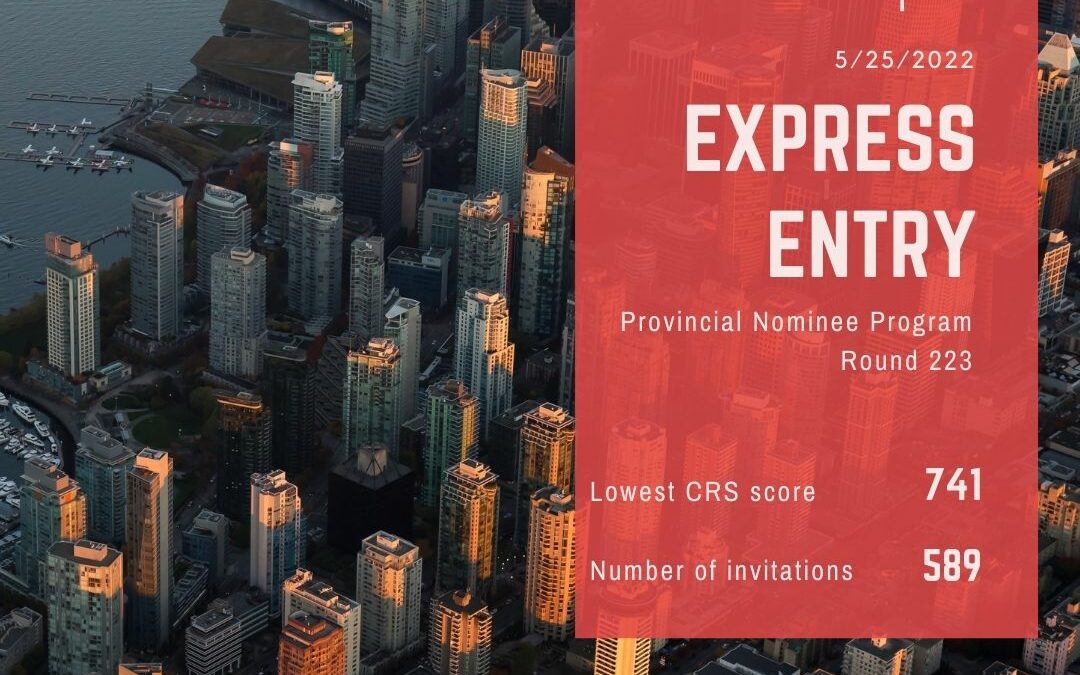 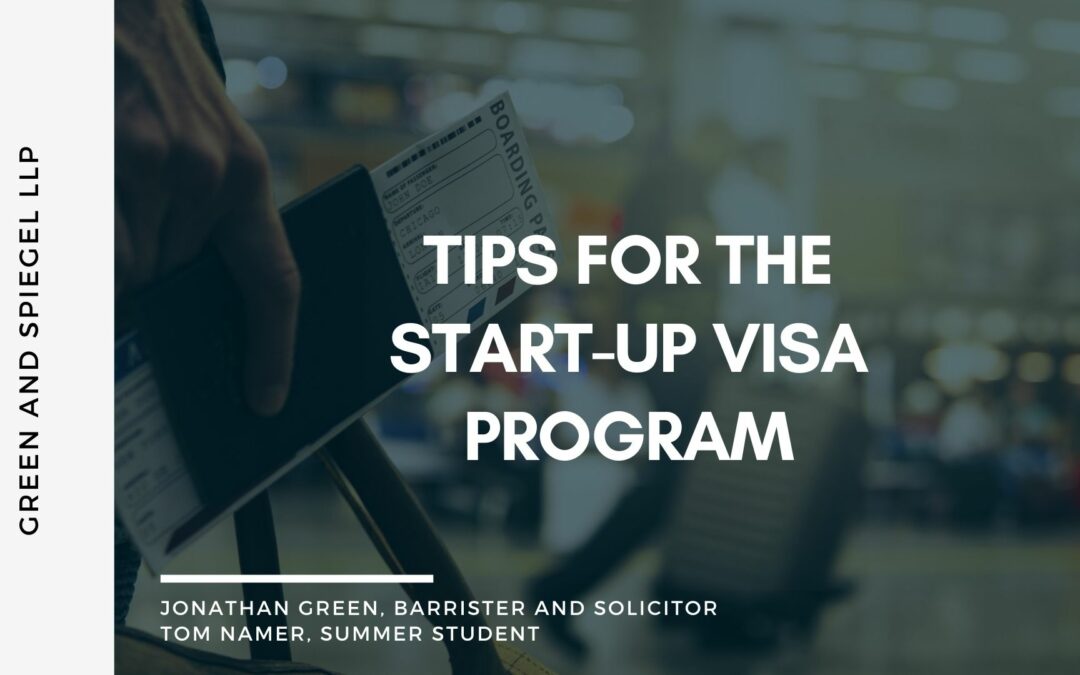 Tips for the Start-Up Visa Program 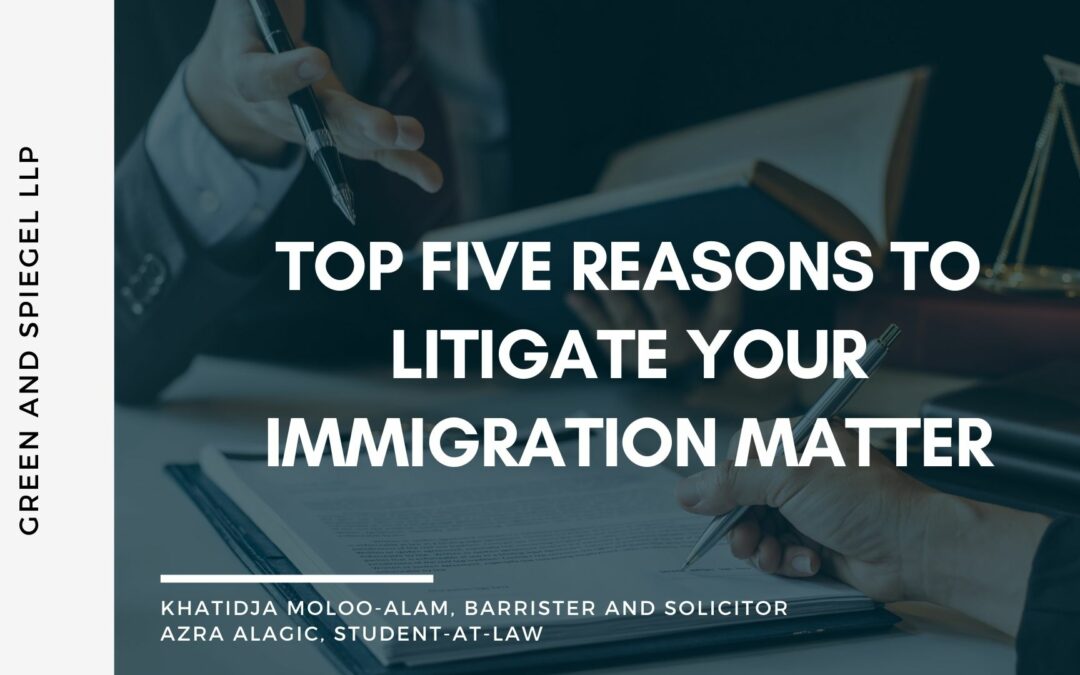