Three members of the Refugee Olympic team have been granted permanent residency status based on their incredible athletic ability under a new program being spearheaded by Sheridan College, the UNHCR, and World University Service of Canada (WUSC). For Rose Nathike, Paulo Amotun, and James Nyang, it is a dream come true.

WUSC is a non-profit organization that assists more than 130 refugee students each year come to Canada and pursue an education. Their Student Refugee Program has been providing refugee students with not only a Canadian education, but resettlement opportunities as well. This year, Rose, Paulo, and James will be the first WUSC students coming to Canada under an “athletic pathway” program.

Originally from South Sudan, the three runners have been living and training for the Tokyo 2020 Olympics in the Kakuma Refugee Camp and training centre in Ngong, Kenya. Now, they are heading to Sheridan College in Oakville, Ontario to begin their studies and new life in Canada. According to UN High Commissioner for Refugees Filippo Grandi, only three percent of the world’s refugees reach a post-secondary education.

This year, the runners will join 153 student refugees across 80 institutions in Canada. According to WUSC, their new “athletic pathway” program has the potential to raise not only global awareness of the refugee crises but will expand much needed support to a large group of refugee youth. Currently, less than one percent of the world’s 26.4 million refugees are resettled each year, making resettlement programs like this even more important. In the words of Rose Nathike, “it will help other refugees”. 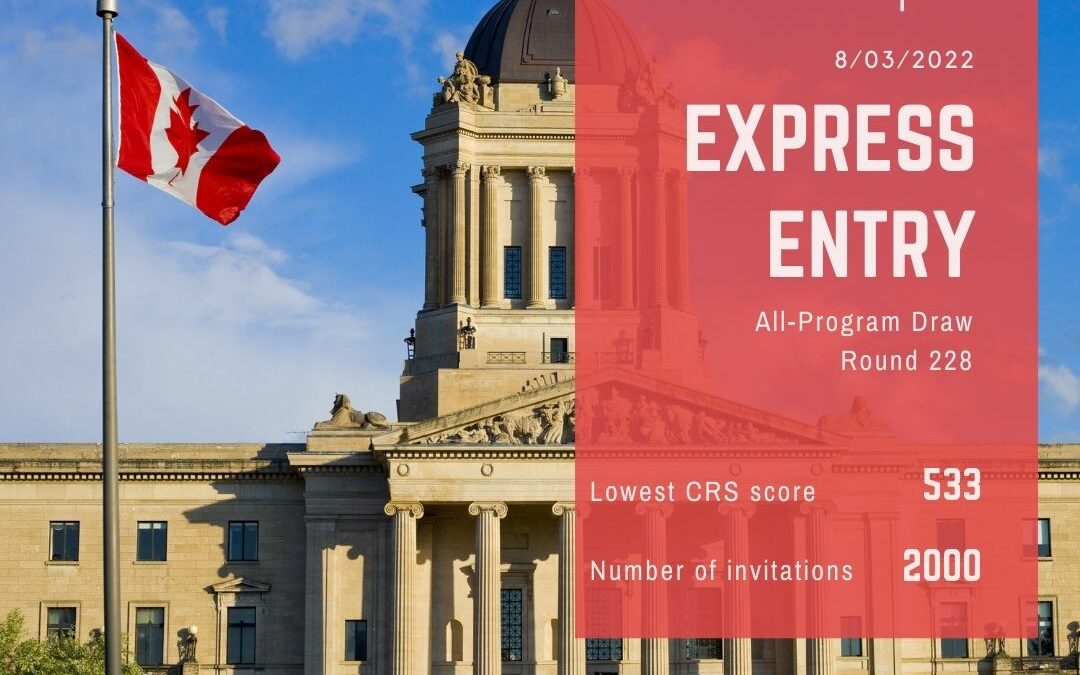 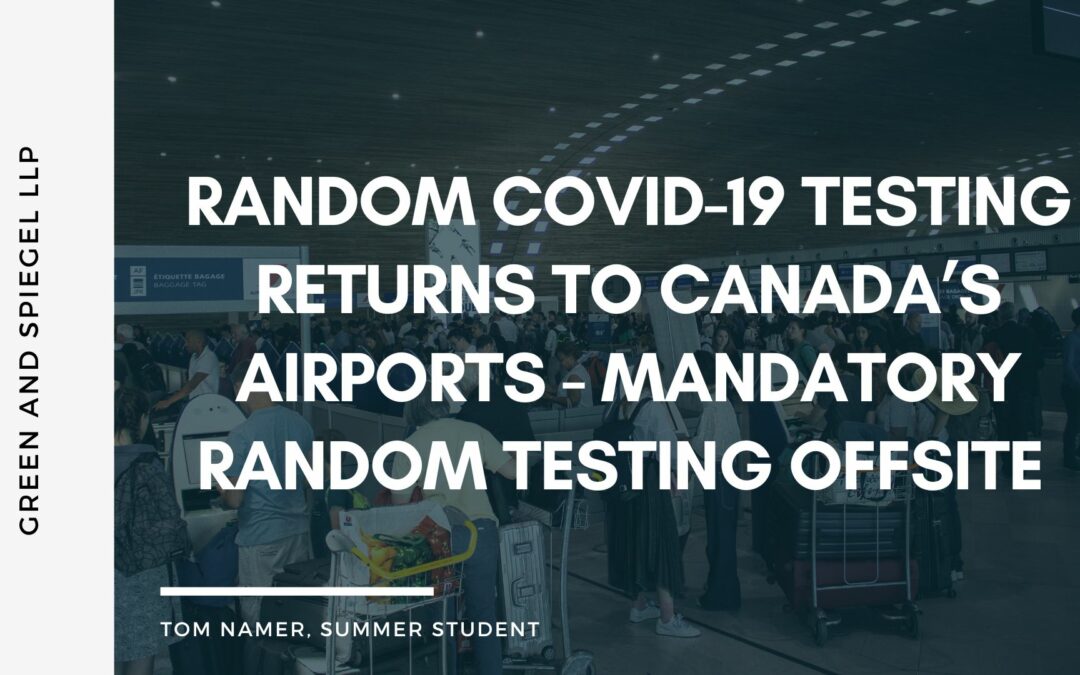 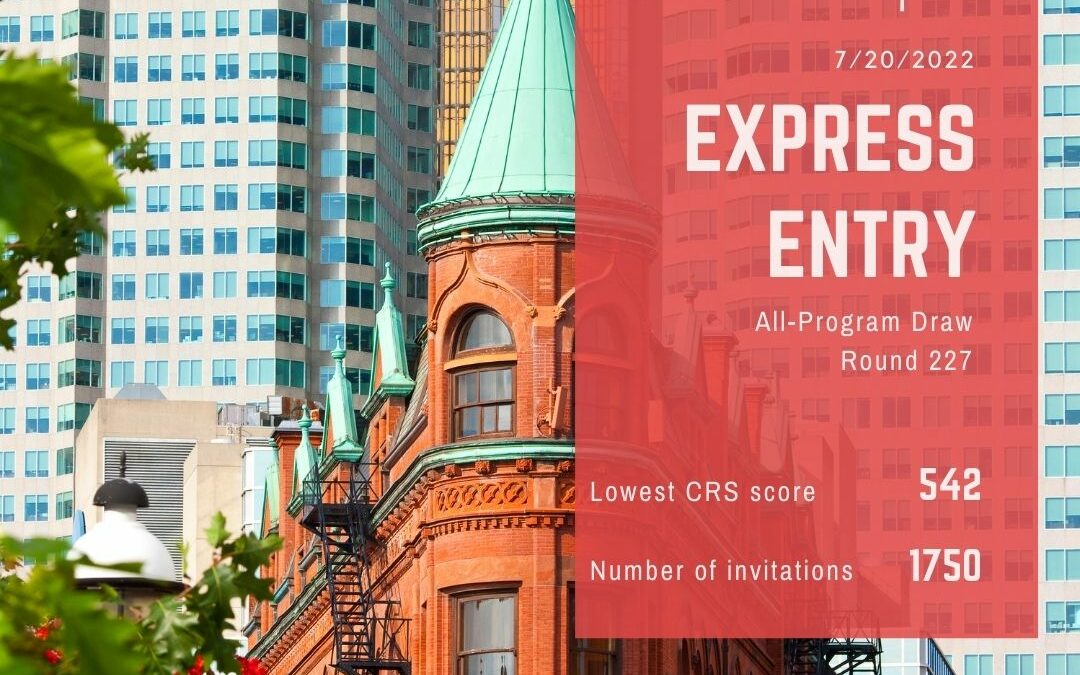