On February 27, 2018, Finance Minister Bill Morneau tabled 2018’s federal budget, which he described as “a plan that puts people first – that invests in Canadians and in the things that matter most to them.”  The budget is largely focused on supporting and protecting vulnerable populations, innovation, sustainability, and gender equality. These same themes are echoed in the budget as it relates to immigration. The following summary provides an overview of the 2018 federal budget and its impact on immigration:

In the fall of 2017, the Liberal government announced a three-year strategy for welcoming one million immigrants from 2018 to 2020. The budget allocates approximately $440 million to supporting the increase in immigration over the next three years through a range of programs and services.

Newcomers face significant barriers when it comes to securing gainful employment, including language challenges, lack of Canadian experience, limited social networks, as well as discrimination. Moreover, visible minority newcomer women face additional barriers, including gender discrimination, racism, low-income employment, lack of affordable and accessible child care, lack of community and social supports, and limited/interrupted education in their home country. As such, the Liberals are seeking to fund programs which aim to address and minimize these barriers by launching a three-year pilot to support programming for newcomer women who are also members of visible minorities. In support of these programs, the budget provides $31.8 million over the next three years.

Canada’s Start-up Visa Program targets innovative global entrepreneurs to immigrate to Canada for purposes of starting a new business and provides a pathway to Canadian permanent residence. The budget provides $4.6 million over five years and $800,000 per year ongoing, to enhance the application process for the Start-up Visa, namely, by improving the program’s facilitation through an efficient electronic application process.

The ability to communicate in Canada’s official languages remains a challenge for many newcomers. The Liberals have committed to providing $400 million in new funding over the next five years, with $88.4 million per year ongoing, in support of the Action Plan for Official Languages 2018-2023. The plan aims to promote bilingualism across Canada by addressing the challenges faced by official language minority communities. This will include funding for community organizations aimed towards newcomers; cultural activities; French and English language minority community radio stations and newspapers; recruitment and retention of teachers who teach French and English as a second language; development of an interactive application for teaching languages; improved access to services for English-speaking communities of Quebec in their official language; and minority official language schools.

The budget allocates $94.1 million over five years, and $33.19 million per year ongoing, to protect and enforce the rights of temporary foreign workers in Canada through increased compliance efforts. This will include additional funding for workplace site visits and employer inspections under the Temporary Foreign Worker Program and International Mobility Program, as well as the continued collection of labour market information related to open work permits.

Moreover, the budget provides $3.4 million over two years for a pilot program to support temporary foreign workers who are victims of potential abuse by their employers. The program aims to create a network of support organizations to report instances of abuse, as well as educate workers on their rights.

The Passenger Protect Program works with airlines to screen commercial flight passengers to, from and within Canada, to address security threats. The budget includes an investment of $81.4 million over five years, and an ongoing $14 million annually to improve the Passenger Protect Program. The funding will be used to develop a rigorous centralized screening model and redress system for legitimate passengers who are caught up in the system due to its flaws. Namely, many children are mistakenly targeted by this program and encounter significant travel delays because their name matches a name on Canada’s No-Fly list.

In 2017, there were over 20,000 asylum claims submitted in Canada. In response, the Liberals have committed an additional $173.2 million to assist with processing asylum claims in 2018 and 2019. According to the budget, this funding will be used to manage the influx of asylum seekers arriving in Canada by providing “quick, safe and compassionate processing.” In particular, funds will be used to support short-term processing and security screening at the border, as well as the Immigration and Refugee Board’s decision-making capacity.

For more information regarding the 2018 federal budget’s impact on immigration matters, please contact us. 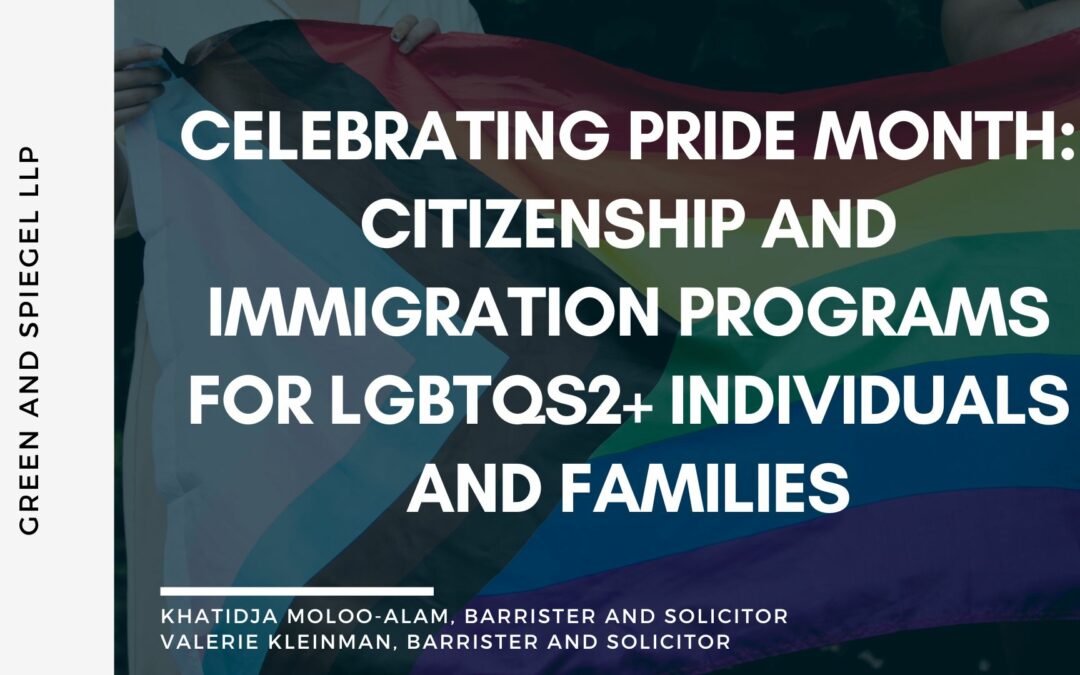