CANADA’S RESPONSE TO THE SITUATION IN AFGHANISTAN. 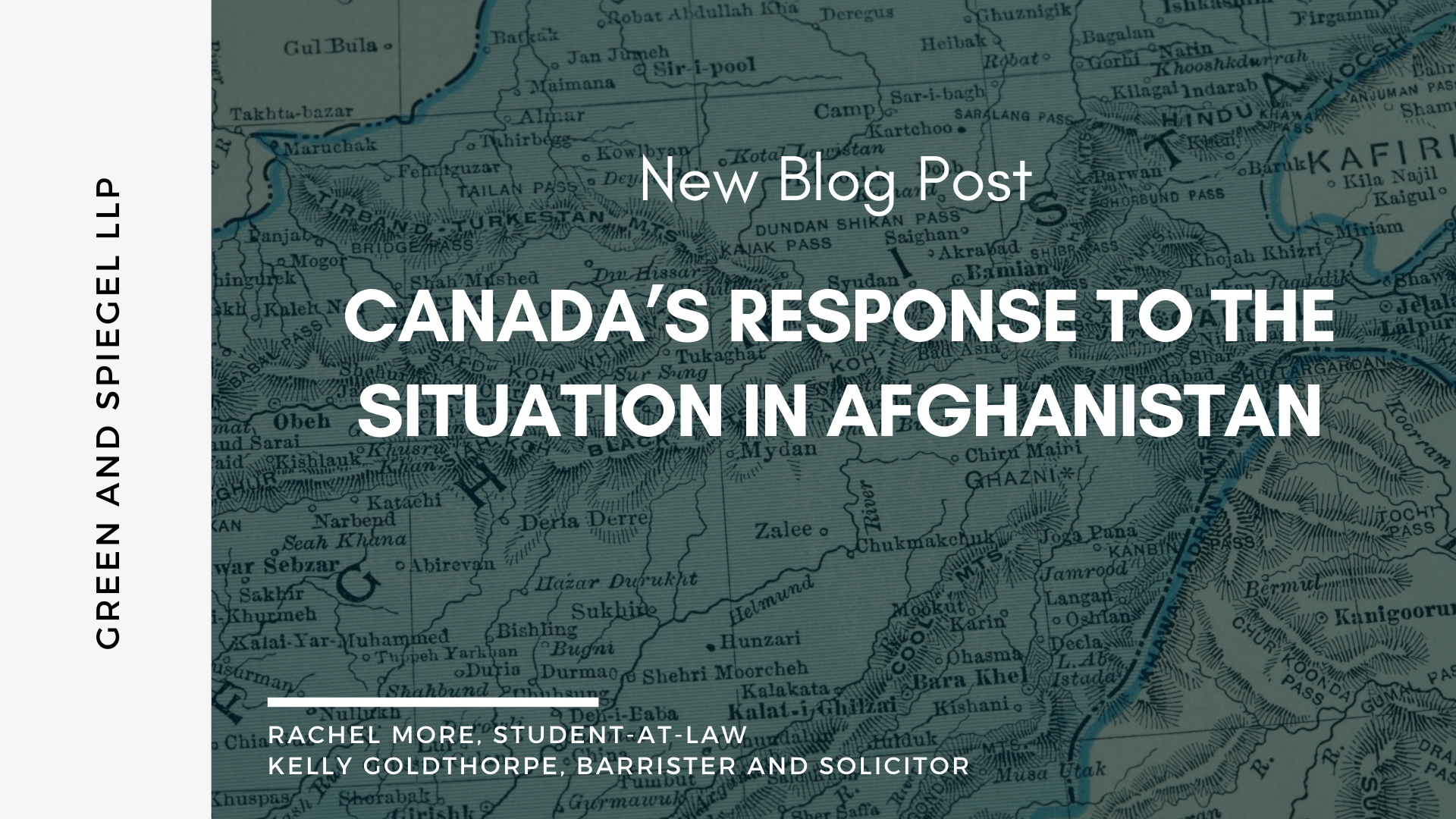 It’s been one week since the US deadline to withdraw from Afghanistan, and Canada’s response has evolved since it was first announced that US and NATO troops would depart Afghanistan. As the conflict in Afghanistan has only gotten worse since the military withdrawal, Canada has developed new programs to facilitate the resettlement of those Afghan nationals.

On July 23, 2012, the Government of Canada acknowledged the rapidly deteriorating situation in Afghanistan and responded with a program for Afghan nationals and eligible family members. A few weeks later, the government of Canada pledged to resettle 20,000 Afghan refugees. This resettlement will be facilitated by two programs:

Immigration program for Afghans who assisted the Government of Canada

This program is for Afghan nationals who are not inadmissible to Canada but had employment linked to the Government of Canada, including interpreters who worked with the Canadian Armed Forces and local staff who currently or used to work at the Embassy of Canada to Afghanistan. Applicants and their family members do not currently need to be in Afghanistan but would have had to have been in Afghanistan on or after July 22, 2021 to be eligible to apply.

Humanitarian program for Afghan nationals in need of resettlement

The Canadian government also announced plans to introduce a special program to resettle particularly vulnerable groups and their eligible family members, such as women leaders, human rights advocates, journalists and those who assisted Canadian journalists, persecuted religious minorities, LGBTI individuals. The program, yet to be released, has indicated that applicants must be Afghan nationals who are outside Afghanistan with no durable solution in a third country. Additionally, extended family members of someone who helped the Government of Canada and has already been resettled to Canada, including those who are still in Afghanistan, will be able to apply through this humanitarian program.

This program will resettle Afghan nationals, who have refugee status with the United Nations High Commissioner for Refugees or state authorities, as either government-assisted refugees or privately sponsored refugees. Privately sponsored refugees, allows eligible groups such as sponsorship agreement holders (SAHs) and the constituent groups that work with the SAHs, Groups of Five, and community sponsors (organizations, associations or corporations that sponsor refugees) to sponsor eligible refugees. In either case, the refugees will be supported both financially and with services for up to one year.

Waiving fees and other requirements

Afghan nationals with valid confirmations of permanent residence, who were outside Canada when their permanent resident visa was approved, will have their biometrics fees waived, along with the requirement to have a valid passport or travel document. Afghan nationals who are immediate family members of Canadian citizens or permanent residents and are traveling to Canada with that family member from Afghanistan or another country on the way to Canada will also have those waived along with their temporary resident permit application fees.

Matters pending before the Immigration and Refugee Board of Canada

The Immigration and Refugee Board of Canada is also making efforts to expedite all files related to individuals from Afghanistan by actively examining the files and assigning them to members for review, or scheduling hearings as needed.

Canada ceased evacuation efforts on August 26, 2021, after successfully airlifting out 3,700 of the 8,000 people who applied for emergency assistance. Additionally, the Canadian Embassy in Afghanistan has suspended operations until further notice so any Canadians that require consular services in Afghanistan are re-directed to contact Global Affairs Canada’s 24/7 Emergency Watch and Response Centre in Ottawa. The Canadian government recommends avoiding all travel to Afghanistan, and for those currently in Afghanistan, it is recommended they shelter in a safe place.

As the Afghan conflict continues, Canada’s response is evolving to accommodate those in need. So far, more than 2,100 Afghan refugees have been resettled in Canada under the special program introduced for Afghans who assisted the Government of Canada. This number is sure to rise quickly once the humanitarian resettlement program is implemented. More information can be found here: Canada’s response to the situation in Afghanistan. 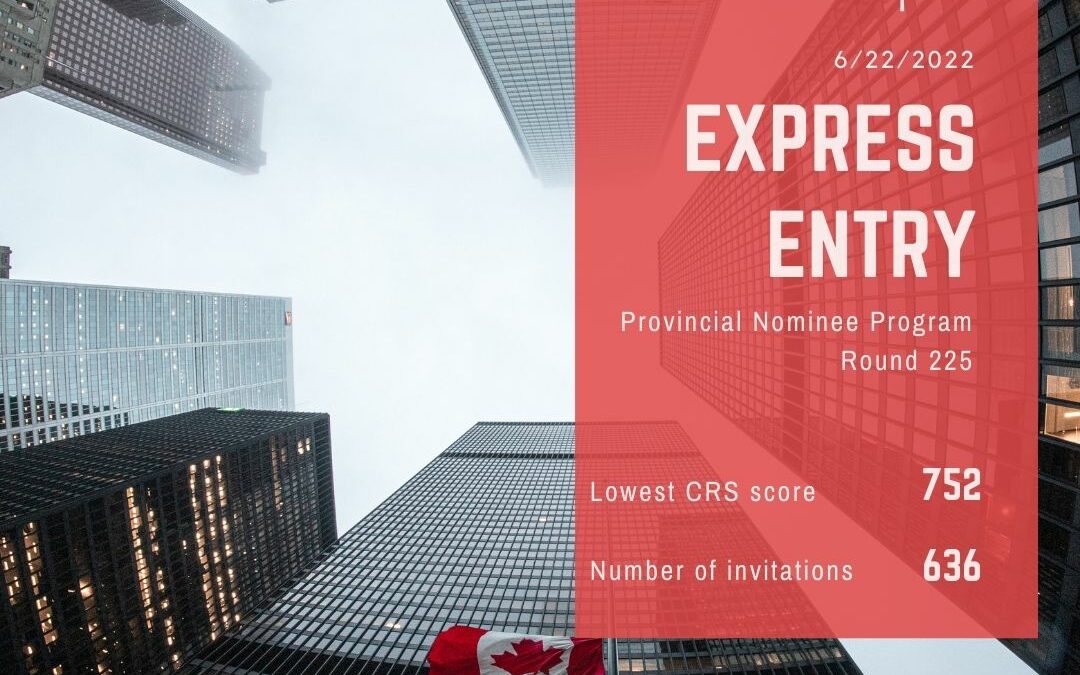